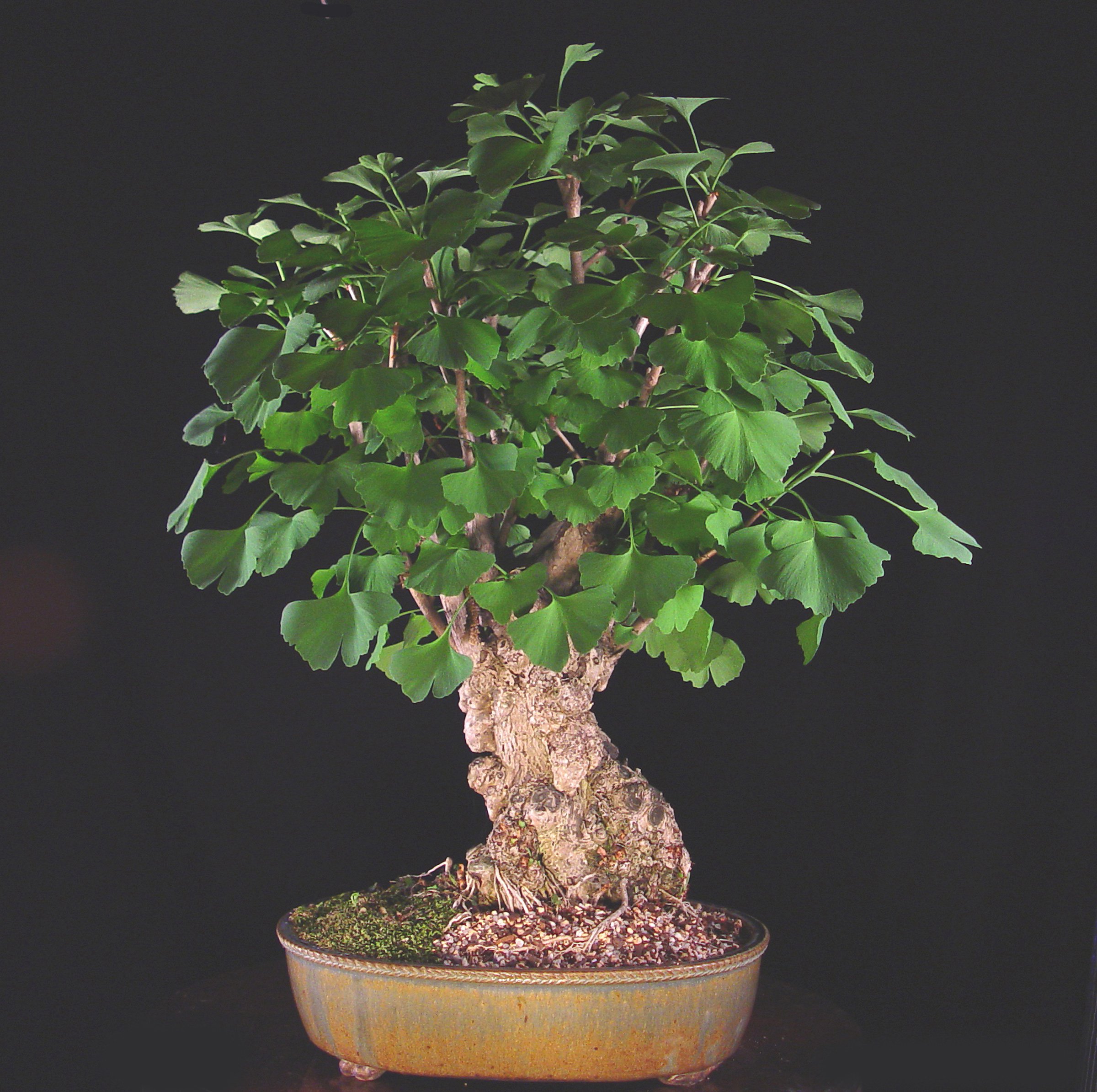 The Ginkgo Biloba is a native to Japan and its existence can be traced back over 250 million years making it a living fossil, and the last surviving member of its family. Extremely hearty, it can easily live to be 100 years or more, the oldest living Ginkgo tree is over 3000 years old and is protected by law in China. These amazing trees can grow to over 100 feet tall and are revered in their native lands; In Asiatic countries, it is fondly called “Chichi Icho”, which means “breast” or “nipple”, a name which hints at its importance for holistic wellness; it is considered to be “The Fountain of Youth” plant, and is well documented around the world for its ability to improve memory and overall health.

The genetic uniformity of the Ginkgo suggests that even ancient naturalized plants that are growing in China were planted and preserved over 1000 years ago, rather than in naturally occurring populations. Though the Ginkgo has been spread through cultivation all over the world due to its health benefits, there is little case, and no findings, for naturally occurring populations that have survived.  Extremely hearty and fascinating, the Ginkgo Biloba is a perfect addition to any bonsai lover’s garden.

The leaves of this tree are two-lobed and fan-shaped, making them unique and distinctive. In the fall, they turn a beautiful golden color which is short lived as once leaf drop starts to occur, it will be finished in a matter of days. The Bark of the Ginkgo is pale grey, and is very easily bruised and damaged. After 20 years of growth, this bonsai can produce cones and false flowers.  When Ginkgo is kept as a bonsai, it rarely develops fruit, which is a bonus considering that the fruit’s outer covering gives off a nasty scent due to butanoic acid.

An outdoor deciduous tree that requires a dormant period, this bonsai will require winter protection in colder climates. Take careful notice of roots, and keep them from freezing for prolonged periods. It will be best to keep You Ginkgo in an insulated garage or shed for the winter, or a cold frame that stays above freezing.

You Ginkgo bonsai will thrive in full sun to partial shade. Maximum light for mature trees will help ensure the best autumn color, while younger trees will benefit from some protection in the hottest part of the summer during the middle of the day.

Be sure to water well in growing season. Lessen the amount in the winter, keeping roots barely moist, just enough to keep it from drying out completely.

Your Ginkgo bonsai will require a balanced feeding through the growing season, twice a month with a fertilizer that has been diluted to half its normal concentration.

When grown as bonsai, the Ginkgo will grow to about 16 inches tall by age six. Unfortunately, pruning the Ginkgo produces scars that do not heal. Therefore, any pruning should be done extremely carefully. The best time to prune the Ginkgo is in the spring and fall at which time the clusters of leaves should be reduced to about two to three leaves, keeping the topmost leaf on the outside.  New branches should be cut back to two or three buds when the tree is young. To keep the desired shape, you would likely need to top it off on a regular basis. To maintain balance and symmetry, you might need to do a little wiring, but usually very little is desired because the bark of this tree is delicate and requires minimal light wiring using raffia to protect the bark, and the lightest aluminum wire possible.

Because this bonsai resents being pruned, it is best to style Gingko based on their natural inclinations toward a column, or flame shaped tree. Pruning wounds do not heal over with ginkgo as they do with most other species. Do not make concave cuts, or even cut flush to the trunk. Instead leave short stubs of old branches, and remove them gently a year or so later as they dry out.  It is worth mentioning that Ginkgo leaves do not reduce well, so by necessity, bonsai are usually medium sized and larger. Good light and controlled watering combined with being confined to a pot will reduce them slightly, but not significantly.  Girdling the trunk of a Ginkgo seedling with wire or bark ringing might be able to stimulate the forming of a chichi-like (aerial root) structure found in the more ancient trees above the girdle.

The Ginkgo Biloba is largely pest free and tolerates pollution well, filtering the environmental air around them with precision and effectiveness.  They are often planted in city areas for this feature.

Cuttings are the best way to ensure the sex of the tree. Harvest soft or semi-ripe cuttings, about 15 cm long in spring to midsummer. Hardwood cuttings can also be taken from the current year’s growth in winter.  Dip the end in rooting hormone and place in moist, well draining soil in a semi shady location to encourage root formation.

Repot your Ginkgo every one to five years, depending on the age and growth rate of the tree (less frequently for older trees). It is best to repot in the spring, before new growth begins, providing extra protection from late frosts. Root prune lightly, as they will not tolerate serious root reduction. The best soil for the Ginkgo bonsai tree is a mix that is a good draining one with an additional amount of 10% coarse sand along with some grit.

The tenacity and survival abilities of Ginkgos are shown clearly in Hiroshima, Japan. Four ginkgo trees were growing less than two kilometers from the historic atomic bomb explosion, and were some of the few living things in the area to survive the blast. Though charred and damaged at the time, they continue to this day to thrive with tenacity.  Though the “nuts” of the Ginkgo are often roasted and eaten, it is an extract of the leaves that is commonly used to improve memory and circulation in herbal medicines.